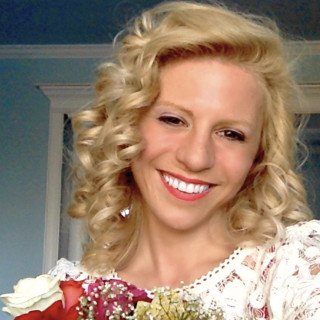 Dr. Balta is a member of the New York and District of Columbia Bar and has a PhD in Public Administration and Policy with a focus on Space, Science and Technology from George Washington University, a Law Degree from the University of Oxford in the United Kingdom, an LLM in Litigation and Dispute Resolution from George Washington University, a Bachelors Degree in International Affairs and a Masters Degree in International Law and Policy from American University in Washington DC. Her culturally, academically and professionally diverse background (having been born and raised in Greece, lived in the United States, England and France); proficiency in several languages; and experiences in working on behalf of several government and private entities, in the U.S. and Europe, including the National Aeronautics and Space Administration, the World Bank, ING and Greek Ministry of Foreign Affairs, as well as a valuable and powerful network of connections she has built through these years give her the knowledge and qualifications to work on a broad spectrum of private and government legal and policy matters in both the United States and Europe. The firm provides general counsel services to a wide variety of businesses, including immigration legal advice and litigation, as well as advice for legal and policy matters in the aerospace and defense arena. Dr. Balta is also an adjunct professor at George Washington University Law School teaching trial advocacy.