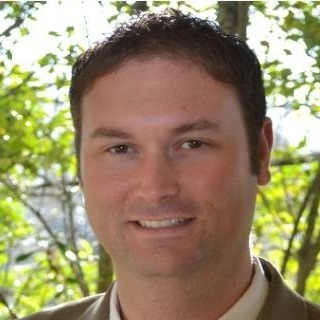 Austin Burdick graduated summa cum laude from the University of Montevallo, where he studied History. He then attended the Birmingham School of Law at night and worked full time during the day to support his young family. Austin graduated in the top third of his class in law school. While attending law school Austin worked for Merrill Legal Solutions were he gained valuable courtroom and deposition experience as a trial consultant. As a trial consultant, Austin consulted on high profile cases including Richard Scrushy v. HealthSouth. After four years with Merrill Austin entered private practice with a local law firm.

After gaining valuable law firm experience Austin struck out on his own and formed the Burdick Law Firm. As the Burdick Law Firm grew the opportunity to expand presented itself and Austin became a founding partner of Scozzaro, Burdick & Smith, PLLC. Austin has an impressive trial and appellate record. Austin is a member of the Alabama Bar Association, Birmingham Bar Association and the Bessemer Bar Association. Austin is licensed to practice in all three Federal District Courts in Alabama and the 11th Circuit Court of Appeals.

Austin is a founding partner of Scozzaro, Burdick & Smith, PLLC.