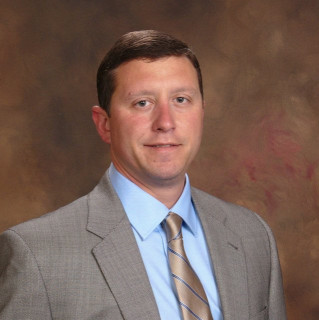 In college, Mr. Pupillo worked as an investigator with the Missouri Attorney General's Office in the Division of Consumer Protection. During law school, B.J. was granted a Rule 13 Certification from the Missouri Supreme Court allowing him to litigate cases in open court prior to graduation.

B.J. clerked as a prosecutor at the St. Louis County Prosecuting Attorney's Office and went on to clerk as a defense attorney for the Missouri Public Defender Office.

Additionally, Mr. Pupillo was a member of the ABA Mock Trial Team at Saint Louis University and the ABA Moot Court Team at Southern Illinois University School of Law, where he was inducted into The Order of the Barrister for his outstanding advocacy.

Mr. Pupillo is a member of the Missouri Bar Association litigates cases in both state and federal courts. He has represented businesses in contract disputes and zoning issues. B.J. has litigated complex cases involving federal copywrite infringement actions, personal injury cases and criminal matters including serious felonies. His practice primarily focuses on criminal defense, DWI defense and personal injury matters including serious vehicle accidents. Mr. Pupillo is a member of the National College of DUI Defense as well as the Missouri Association of Criminal Defense Lawyers.

B.J. believes in community involvement and regularly volunteers his time to various charitable organizations He serves on the Board of Directors for Sunnyhill, Inc, which is a non-profit, providing services, programs, and opportunities for children and adults with developmental disabilities. B.J. further serves on the Board of Adjustment with the City of Webster Groves which handles variances and appeals regarding various housing issues.