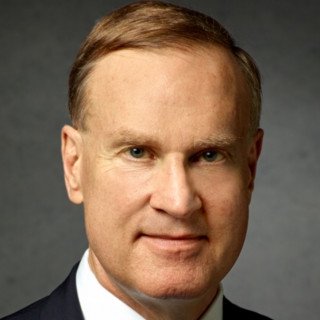 For more than three decades, business people have hired this “incredibly gifted lawyer” (Chambers and Partners) who is “magic in the courtroom” (Who’s Who Legal) and 2019 Lawyer of the Year for Bet-the-Company Litigation in Houston (Best Lawyers) to help them navigate the risks and rewards of high-stakes business disputes in Texas, New York, and around the country.

Trial counsel
Barnett is a Fellow in the American College of Trial Lawyers, a partner in Susman Godfrey’s Houston and New York offices, and a graduate of Yale University and Harvard Law School. With three decades of trial work representing both plaintiffs and defendants, he is a master of strategy in commercial litigation.

Barnett projects a compelling courtroom presence. His performance before the Supreme Court in Comcast Corp. v. Behrend prompted the Court to withdraw the question on which it had granted review. The judge in a patent infringement trial called him “one of the best” and his opening statement the finest he had ever seen. Another trial judge said Barnett was one of the two best trial lawyers he’d ever come across. The other one was dead, he said.

Complete package
Barnett can handle a case from start to finish. He’s tried cases to verdict and then briefed and argued them when they went before the Third, Fifth, and Tenth Circuits, the Supreme Court of Louisiana, and (in the case of Comcast Corp. v. Behrend) even the Supreme Court of the United States.

Lawyer of the Year for Bet-the-Company Litigation, Houston
Best Lawyers
2019