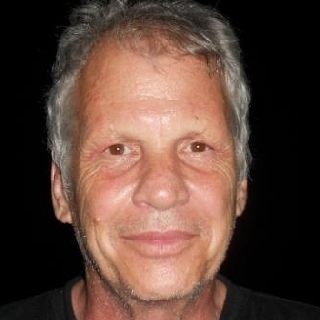 Barry Melton is a Lake County, California, attorney admitted to practice law before all the courts of the State of California since 1982; and he is admitted to practice before California's Central, Eastern and Southern U.S. District Courts. He is also qualified to practice before the U.S. Court of Appeals for the Ninth Circuit. Barry has been admitted to the bar of the United States Supreme Court for more than 20 years. In addition to a broad range of general legal practice experience, Barry Melton is an attorney certified as a specialist in criminal law by the Board of Legal Specialization of the State Bar of California. He has the highest professional rating (AV) conferred by Martindale Hubbell's peer review rating system.