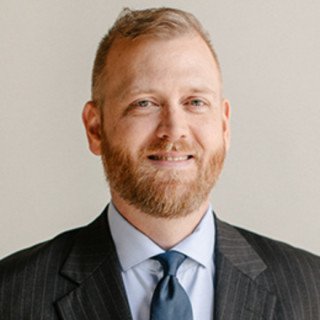 Bart Torvik is a skilled personal injury and foodborne illness attorney, with years of experience in litigation. After graduating at the top of his class from the University of Minnesota Law School, he clerked for Judge James M. Rosenbaum, the Chief Judge of the United States District Court for the District of Minnesota. Following this position, Bart worked at a large Minnesota firm where he handled every aspect of litigation, from initial consultations to jury trials.

In 2010, Bart moved to Evanston, Illinois after his wife Laura became a Professor of Genetic Epidemiology at Northwestern University’s Feinberg School of Medicine. In Evanston, Bart became General Counsel for Evanston-based provider of innovative alternative energy solutions and services, and then in 2011 started his own firm, Torvik Law LLC.

At Torvik Law, Bart successfully helped hundreds of individuals to protect their rights in court. He also began working with Brendan Flaherty and Ryan Osterholm, his future partners at OFT Food Safety & Injury Lawyers, to get justice for people sickened, through no fault of their own, by food suppliers focused only on their own bottom lines rather than the health and safety of their customers. This work convinced Bart of the need to start OFT Food Safety & Injury Lawyers to protect the safety of the food we eat and help the people who are harmed when food suppliers don’t put safety first. Bart is licensed in Illinois and maintains the firm’s Illinois office in Evanston, just north of Chicago.

Bart lives in Evanston, Illinois with his wife Laura and their two school-aged daughters. They enjoy spending time together wherever and whenever possible, but especially at home on the couch.