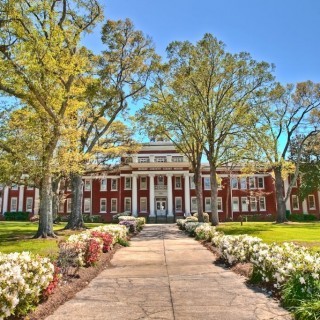 After completing law school, Alex began working for the Honorable Edward B. Cottingham, Circuit Court Judge for the Fourth Judicial Circuit as a law clerk. After completing his clerkship, Alex began working for his father at the Law Office of Larry B. Hyman Jr. In 2008 Alex took over his father's law practice in Conway, renaming it The Hyman Law Group, PA. Today Alex focuses on criminal and DUI defense while also practicing in Auto Accident/Personal lnjury law in Horry County, South Carolina. Alex has handled cases all across the state of South Carolina in State and Federal Court and even represented clients in the Northern District of California. His passion for law is shown in his ability to lead in the courtroom.

Alex is a member of the American Bar Association, the South Carolina Criminal Defense Lawyers Association, the South Carolina Association for Justice (formerly the South Carolina Trial Lawyers Association) and the National College for DUI Defense. He has also lectured at Horry Georgetown Technical College, where he taught Criminal Law and has also lectured multiple times at Coastal Carolina University. In 2016 Alex also became a Board Certified Mediator through the SC Commission on Alternate Dispute Resolution. Alex is actively involved at Trinity United Methodist Church, and he serves as the chairman of the Conway Zoning Board of Appeals. He is a member of the Waccamaw Sertoma club where he has served as a board member and as its President. Alex is married to Tammi Hyman and they have two children. He enjoys hunting, fishing, and spending time with his family and two dogs Judge and Belle.

Sertoman of the Year
Waccamaw Sertoma
2016