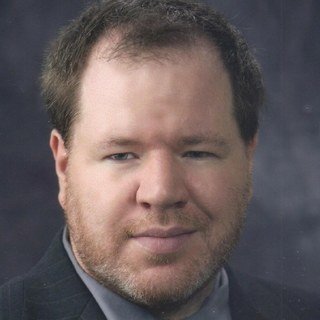 During high school, Benjamin (“Ben”) Bentrup won numerous #1-in-state awards for his Spanish classes. After completing both a bachelor’s and master’s degree in Spanish, he embarked upon a ten-year teaching career. Concerned about the state of religious freedom in our country, he decided to enter law school and subsequently graduated in the top quartile from Ave Maria School of Law. In law school, Ben achieved the Dean’s List twice, and scored above an A- average combined (graded on a class curve) on his research papers. He won the CALI Award for Excellence in Bioethics (top grade in class), and also received the highest marks in Criminal Procedure, Evidence, and Advanced Evidence. He served as both the Scholar and the Scribe of the local St. Thomas More Society chapter. He also interned for the nationally-prominent Thomas More Society law firm in Chicago, completing other internships with the local county probation department and the campus priest concerning due process rights of the accused. After settling down in the Fort Wayne area to be near family, Ben opened The Law Office of Benjamin B. Bentrup to help serve the typical legal needs of the people of Northeast Indiana, especially those that share his Christian vision. Ben frequently volunteers at the Fort Wayne Neighborhood Christian Legal Clinic, where he often serves the Spanish-speaking clientele. An avid chess player, Ben is a nationally-recognized candidate master and senior-level tournament director. He has coached students to state and national championships. He is the only state player to have defeated the current state champion during his ongoing three-year reign. Ben and his wife homeschool their four children, of course teaching them how to be good future chess-playing lawyers.

Transylvania University
B.A. (1998) | Spanish
1995 - 1998
Graduated in only three years
Honors: G.P.A. 3.40 (4.00 in major, also does not include 4.00 G.P.A. in 12 other undergraduate courses in Spanish and Paralegal Studies from various institutions)
Activities: National Spanish Honor Society; semester abroad in Segovia, Spain

Symposium on Religious Freedom in Indiana, Fort Wayne, IN
July 7, 2015
Confraternity of Penitents