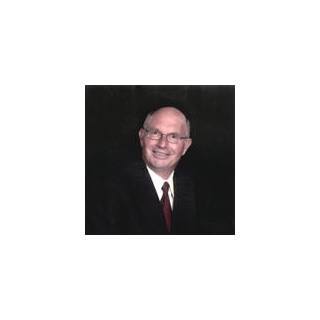 "Becoming a trial lawyer was my goal as long as I can remember. Through developing my trial skills, I have been able to help my clients favorably resolve many difficult and sometime desperate situations. It is truly a challenge and a privilege to be able to be in the position to help people."

Ben and the late Ray Miraldi were the founding partners of Miraldi and Barrett. Ben received his undergraduate degree from John Carroll University in 1962. He began his law career in 1966 after attaining a Juris Doctorate degree from Cleveland Marshall College of Law. Ben has been recognized by his peers as one of the premier trial lawyers in the state. He has been admitted as a Fellow of the American College of Trial Lawyers and has repeatedly been designated as one of the top attorneys in Ohio by Ohio Super Lawyers magazine. He has handled complex injury litigation throughout Ohio.

Ben and his wife, Mary Jane, have 5 children and 9 grandchildren. 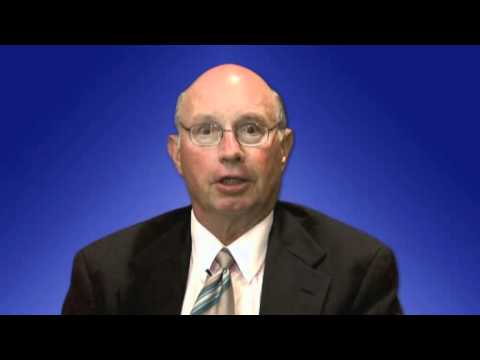 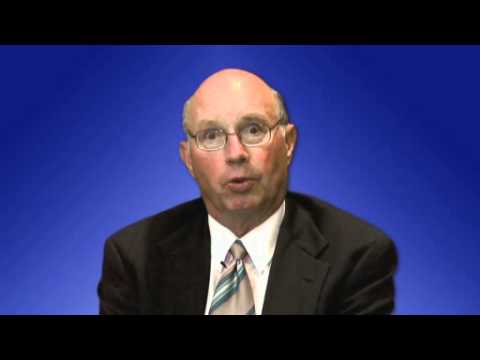 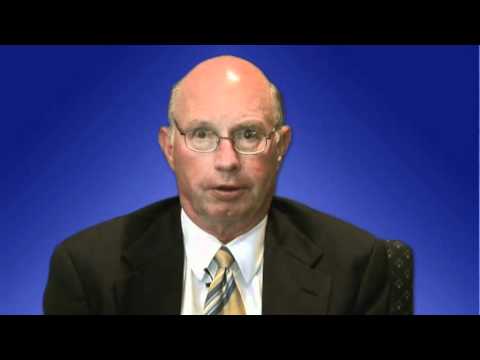 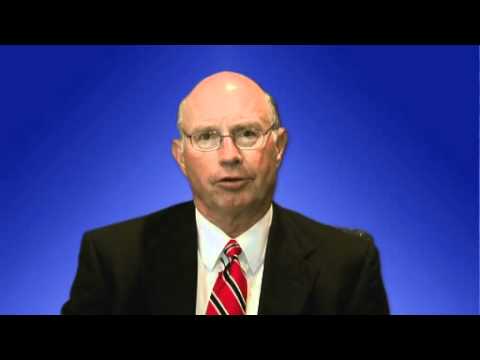 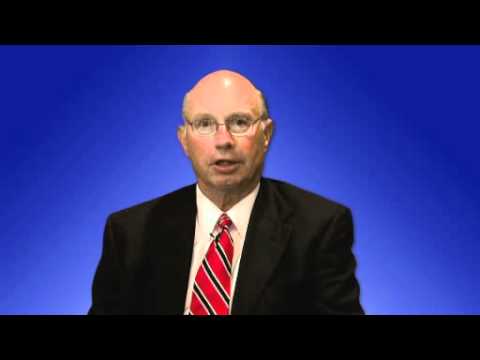