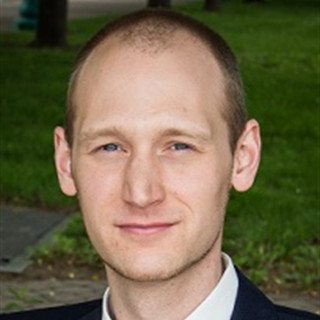 Ben says, “Clients generally come to us when they feel like their lives have been turned upside down; whether it’s from a car accident that has caused them injuries or relentless creditors harassing them day and night. In chaos, there must be calculation. My goal is to be a steady hand for our clients that guides them to financial freedom or recovery.”

Benjamin graduated from the University of Wisconsin – Eau Claire in 2013. Between graduating from UW – Eau Claire and beginning law school, Ben spent a year living and teaching English in Kharkiv, Ukraine. During that time, he began learning the Russian language and he continues to study it.

In his free time, Benjamin enjoys spending time with his wife, bicycling, traveling, and playing chess.

Featured in the article: The Pros And Cons Of Taking And Passing The Bar Exam In Multiple States
Law Crossing
2018

Parental Pitfalls in the Bankruptcy Code: Discharge Exception for Judgment Against Parent Based On Willful and Malicious Acts of Children
American Bankruptcy Institute
August, 2017

Nicolet FAQ After an injury claim, what do you do next

What are your options after a personal injury claim? Wisconsin attorney Russell Nicolet discusses what people can do after an accident or injury.