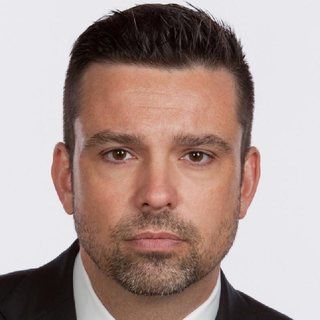 Ben Murphey is an attorney with the Fort Lauderdale law firm of Lawlor Winston. Mr. Murphey was born in Montgomery, Alabama in 1971. Before entering college, he served in the U. S. Army Infantry where he earned his airborne wings, and had the honor of serving as a sentinel at the Tomb of the Unknown Soldier. He has been admitted to practice before all Florida Courts, the United States District Court for the Southern, Middle and Northern Districts of Florida, and the United States Court of Appeals for the Eleventh Circuit.

Mr. Murphey's practice areas include general and maritime personal injury, medical malpractice, wrongful death, and civil appeals. He represents clients at the trial and appellate stages of litigation, and has appeared before numerous state and federal courts, as well as the Social Security Administration Office of Hearings and Appeals, the U. S. Department of Labor, Florida’s Division of Administrative Hearings, and the Equal Employment Opportunity Commission.