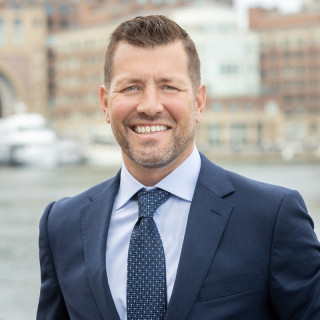 Benjamin R. Novotny is a partner at Sweeney Merrigan Law. He is a devoted Jury Trial Lawyer and has tried more than 95 complex tort cases, almost all being in the field of medical malpractice with the exception of a few catastrophic personal injury claims. To date, he has won well over $200 million in verdicts and settlements.

Novotny has won several multi-million dollar verdicts on behalf of his clients including but not limited to:

Founded exactly 10 years ago, very proud of how far this firm has come... eager and excited to share what we are accomplishing for our clients and communities in 2021...