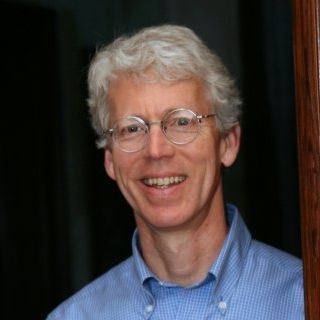 Blair Dorminey is a graduate of Yale Law School and has been a member of the State Bar of Georgia since 1984. As a principal of Dorminey & Cox, LLC, he has practiced immigration and nationality law exclusively since 2001. He has extensive legal and international experience gained in the U.S. Department of Justice, the White House, and the National Security Council. In government, he took an active role in immigration policy, especially with respect to refugee and asylum issues. He is admitted to practice in all U.S. immigration courts, in all Georgia courts, in the U.S. District Courts of the Northern and the Middle Districts of Georgia, and in the U.S. Court of Appeals, Eleventh Circuit. Mr. Dorminey also has extensive experience in state and Federal civil litigation, including under U.S. civil rights statutes, and as a criminal defense attorney. He received his Bachelor's degree in philosophy from the University of Georgia, where he graduated summa cum laude, and an MBA from the Yale School of Management. He was also a Fulbright Scholar at Eberhard-Karls Universitaet in Tuebingen, Germany. Mr. Dorminey speaks French and German. He is a member of the Western Circuit Bar Association.