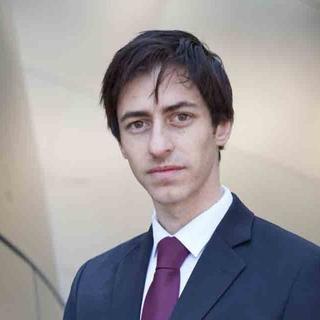 Brad Kaiserman has practiced criminal law since 2009 in Los Angeles County. He has helped litigate hundreds of cases and has obtained many successful resolutions for his clients in both State and Federal courts. He also handles appellate work and has argued before the Second District of the California Court of Appeal. Mr. Kaiserman has worked on all types of criminal cases, including DUI, White Collar Crime, Drug Crimes, Sex Crimes, Murder/Violent Crimes, Juvenile Crimes and Domestic Violence. He received his Bachelor of Arts degree from the University of California, Berkeley in 2006. He received his Juris Doctorate degree from the University of Southern California Law School in 2009. He was admitted to the California State Bar, Central District of California, and the U.S. Court of Appeals - Ninth Circuit in 2009. He is a member of both California Attorneys for Criminal Justice (CACJ) and the San Fernando Valley Bar Association (SFVBA).