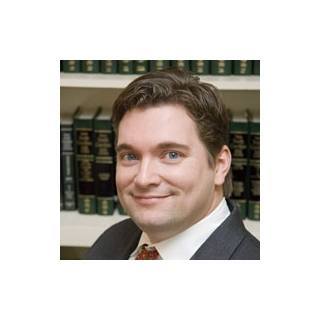 In 1991, after graduating from the University of North Carolina at Chapel Hill, with a degree in political science, Bradley realized that 1) he couldn’t afford to start his own country and 2) Dean Smith’s incoming 1990 freshman class looked to be one of the best classes ever assembled in college basketball, so he decided to attend the UNC School of Law. Three years and one national championship later, he graduated and began working as a trial lawyer for Anderson, Cox and Ennis and continued there when it became Anderson, Daniel and Coxe. In 2005, Bradley started Hodges & Coxe P.C., with friend and fellow graduate Wes Hodges. Bradley has represented both plaintiffs and defendants with all types of civil litigation, including personal injury, medical malpractice, construction disputes, employment and business disputes, and other contract disputes. In 2015, Hodges & Coxe, PC merged with another firm to create Hodges Coxe Potter & Phillips, LLP. Bradley is married to Julie Hays Coxe and has a daughter, Ella, born in 2002, and a son, Gavin, born in 2006. He is a member of the Winter Park Presbyterian Church and the Chairman of the Cape Fear Chapter of the American Red Cross. In the spare time he has left, Bradley is heavily involved in community theater where he experienced his biggest professional regret: he was not cast as Atticus Finch in the Thalian Association’s production of “To Kill a Mockingbird.”

Blog
The Conference Room--Answers to Questions on N.C. Law