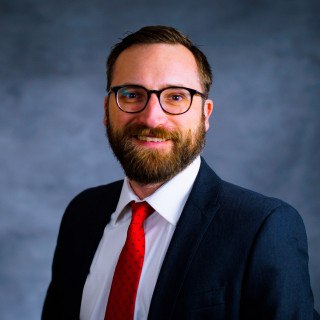 Brandon L. Rich received his law degree from the Seattle University School of Law in 2009 and was admitted to the Washington State Bar the same year. While in law school, Brandon was awarded a Presidential Scholarship. He also clerked for the civil litigation firm of Campiche Blue.

Brandon completed his undergraduate education at the University of Washington in Seattle, where he received a Bachelor of Science in Psychology (with Distinction) as well as a Bachelor of Arts in Philosophy in 2003. He was an honor student in the Department of Psychology and conducted his own original research, which was presented at multiple symposiums. He also worked as a research assistant for Professor Peter H. Kahn.

Since becoming an attorney and working with a number of experienced litigators, Brandon has developed significant experience representing clients in personal injury claims, landlord/tenant disputes, and family law matters in King, Snohomish, Pierce, Thurston, and Kitsap Counties. He has also served as a volunteer attorney with the Housing Justice Project in Seattle, a legal-aid clinic that provides advice and representation to low-income tenants facing eviction. Brandon is also a judge in the Seattle University mock trial and appellate competitions.

Brandon lives with his wife in Seattle and in his spare time, he runs avidly and plays soccer.