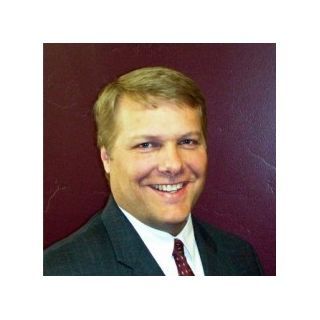 Brett Anderson is a founding partner of the Utah law firm of Anderson & Rogers where he has represented clients throughout the State of Utah for well over a decade. Mr. Anderson was raised in Utah County and graduated from the University of Utah with a degree in business and then from law school in Oregon. As an attorney he has successfully represented clients in countless personal injury, criminal, divorce, business, insurance and real estate matters. Many injured persons, insurance companies, businesses, doctors and even other attorneys have sought Mr. Anderson and trusted him with their legal matters. The vast majority of Mr. Andersons clients are referrals from his former clients who have been highly satisfied with his handling of their cases.
Mr. Anderson is a member of the Utah Association for Justice, the American Association for Justice and the Utah State Bar, and he is an adjunct professor of Criminal Law and Procedure for the Utah Career College. He is a former prosecutor for the Cities of American Fork, Lehi, Cedar Hills and Riverton, and he has successfully tried hundreds of cases to Utah judges and juries. Mr. Anderson has the reputation of a fair attorney who aggressively seeks justice and equity for his clients. In so doing, he has argued cases in most courts in the State of Utah, including the Utah Court of Appeals, where he recently won a complex insurance case against a large insurance company, and also prevailed against a Utah County City that had charged his client with a serious crime in a highly publicized case. The decisions in both cases were published.
Mr. Anderson speaks Japanese and is an avid flyfisherman. He is actively involved with the Boy Scouts of America, is a fan of Utah Valley University wrestling, and enjoys spending time with his wife and children.