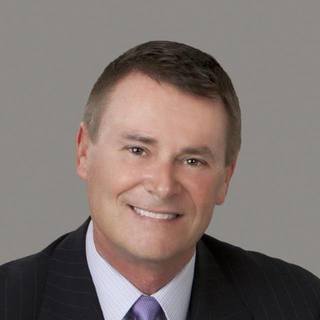 I was born and raised in Marion, Indiana. I received a Bachelor of Science degree in Business from Indiana University in 1979 and his Juris Doctor degree from Stetson University in 1982. I was admitted to practice in Florida and before the U.S. District Court, the Middle District of Florida and the U.S. Court of Appeals, Eleventh Circuit. I prosecuted criminal cases including major felonies as an Assistant State Attorney for the 20th Judicial District from 1983 to 1985. Prior to starting my own firm, I was a partner and shareholder in the firm of Wilkins, Frohlich, Jones, Hevia, Russell & Sutter for more than 17 years. I am a member of the Charlotte County Bar Association, the Lee County Bar Association, the Litigation Section of the Florida Bar, the American Bar Association, the Florida Bar Association, the Florida Justice Association, the American Justice Association and the Workplace Injury Litigation Group. As a board member of the Florida Workers' Advocates, I have actively lobbied on behalf of injured workers for several years and has served as its president. I have been Board Certified in Florida Workers' Compensation since 1990 and re-certified in 1995, 2000, 2005 and 2010. I am a member of the Executive Council of the Workers' Compensation section of the Florida Bar Association. I enjoy an AV® rating, the highest possible from Martindale-Hubbell®. - See more at: http://www.allinjurieslawfirm.com