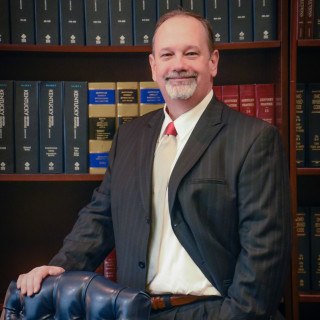 Brian P. Halloran represents clients from all walks of life on a wide variety of matters, both in court and outside of court. Brian is an experienced trial attorney in both state and federal courts and focuses his practice on litigation matters. He’s advised clients from all across the country on numerous litigation matters in the Commonwealth of Kentucky and has practiced matters before courts in Ohio, Tennessee, California, Michigan and Alabama, but if focused on representing clients in Kentucky. He is a member of the exclusive “Million Dollar Jury Verdict” club and has recovered millions in verdicts and settlements for his clients.

Brian is on the board for the Kenton County Parks and Recreation Commission and founding director of the Northern Kentucky Film Commission. He is a lifelong Northern Kentucky resident and resides in Park Hills, KY. Brian is an avid golfer, award winning musician, and often gives of his time to various local charitable organizations such as Steinford Toy Foundation and the Parish Kitchen.

Board Member
Kenton County Parks and Recreation Board of Advisors
Current

Eastern District of Kentucky
Since 1995

Western District of Kentucky
Since 2012

Q. Help we are being sued by our home buyer 18 months after closing for the entire price of the home.
September 7, 2018
A: Hire counsel and respond to the lawyers demands. Sounds like you haven't yet been sued, but have a demand for payment. You have defenses, so get counsel to assert them.