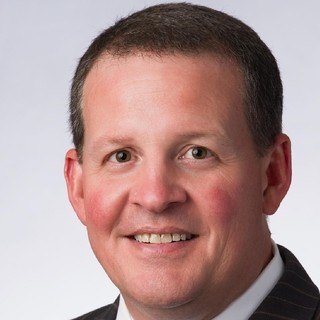 Brian R. Sanderson joined McCandlish & Lillard in 1997, and became a principal with the firm in 2004. He received his undergraduate degree from James Madison University in 1989, and his Juris Doctor degree from George Mason University School of Law in 1996. He is a member of the Bars of Virginia and the District of Columbia, and is admitted to practice before the United States Court of Appeals for the Fourth Circuit, and the United States District Court for the Eastern District of Virginia.

District of Columbia
Since 1998