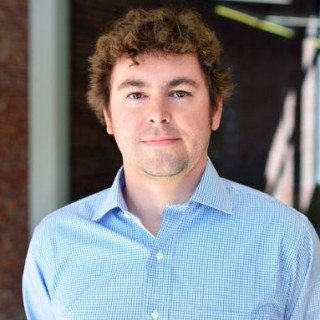 Our firm's primary focus is representing individuals who were injured in a car accident, trucking accident, or motorcycle accident. We have experience working for insurance companies and use that unique knowledge to help our clients receive the best settlement or outcome in court for their injury claim. In addition to auto accident claims, we also represent patients who received negligent medical treatment or who have been injured by a defective product. A native of Louisville, Kentucky, Brian graduated from Saint Xavier High School in 1999. Brian went on to attend University of Kentucky where he graduated cum laude with a degree in political science in 2003. He then received his law degree cum laude from the University of Louisville in 2007. While in law school, Brian was a member of the University of Louisville’s National Moot Court team for 2 years and he also won the school’s Pirtle-Washer Moot Court competition. From 2007 through 2011, Brian worked as an associate at Thompson Miller & Simpson, PLC, where he represented hospitals, physicians, health care providers, automobile manufacturers, businesses and individuals in Kentucky and federal courts. From 2012 through 2015, Brian was a partner at the law firm of Rosing & Brownfield, PLLC, where he represented individuals who were injured in automobile, trucking and motorcycle accidents, as well as those who were injured from medical negligence or malpractice. Brian also gained experience in criminal defense during this time. While at Rosing & Brownfield, he also represented a number of small businesses in the Louisville area as their outside general counsel, where he drafted and negotiated contracts and provided general legal advice for businesses. Brian opened the Brownfield Law Office PLLC on January 1, 2016. The law office is located at the Speed Mansion in Old Louisville. Brian’s primary areas of focus are medical negligence, auto accidents, criminal defense, and business law.