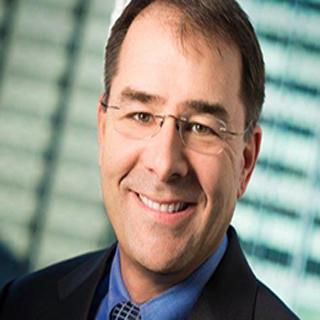 Raised in Delaware County, Pennsylvania, Brian was the 1981 recipient of the Thomas B. McCabe Achievement Award and attended Swarthmore College on scholarship. He graduated from Swarthmore College in 1985 with degrees in economics and psychology. While attending Swarthmore, Brian played varsity football and lacrosse, and also was elected to the Student Judiciary Committee. Brian graduated from Villanova University School of Law in 1988. He is currently admitted to practice in the Commonwealth of Pennsylvania, the State of New Jersey, the United States Court of Appeals for the Third Circuit and the United States District Courts for the Eastern and Middle Districts of Pennsylvania as well as the New Jersey District Court. His practice focuses on civil litigation in the state and federal courts of Pennsylvania and New Jersey. Brian has tried numerous personal injury cases involving medical malpractice, automobile accidents, construction worksite and premises liability claims. He also represents businesses involved in commercial disputes. He has represented clients in RICO, statutory insurance fraud and health care fraud matters.

The American Association for Justice
Current

The Pennslyvania Association for Justice
Current