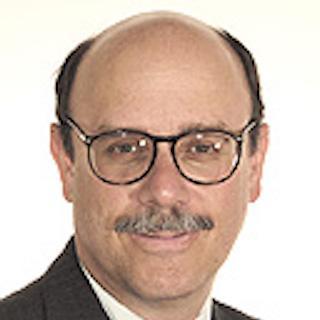 I specialize in representing employees in all types of employment cases. I have been selected as a Northern California Super Lawyer each year from 2004 through the present. Only about five percent of the lawyers in Northern California earn the Super Lawyers honor. I have also been named one of the Top 100 High Stakes Litigators in Northern California from 2020 through the present. I have been lead counsel on a number of cases that have resulted in published precedent decisions, have participated in numerous trials, and have appeared as a guest lecturer on employment law issues. I am also a member of the National Employment Lawyers Association, the California Employment Lawyers Association, and the Labor and Employment Law Section of the California Lawyers Association. I received my undergraduate degree from the University of California at Berkeley in 1977 and my law degree from Stanford University Law School in 1981. After graduating from law school, I was selected, and served, as a law clerk to a justice of the Alaska Supreme Court in Juneau, Alaska. I entered private practice in 1982.