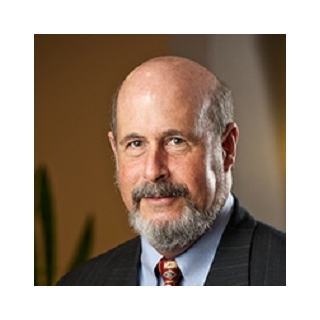 Mr. Kingsdorf graduated from Tulane University in 1971 and from Tulane University School of Law in 1974. He clerked at the Louisiana Fourth Circuit Court of Appeal for Judges Peter Beer and Ernest N. Morial and then clerked at the Louisiana Supreme Court for Justice Albert Tate, Jr. In 1980, he became a partner in the firm of Cleveland, Barrios, Kingsdorf & Casteix where he remained until 1995 when he co-founded the firm of Barrios, Kingsdorf & Casteix, LLP. In addition to serving as faculty member at numerous seminars, he has lectured at the Tulane University School of Law in the area of complex litigation and mass torts. Mr. Kingsdorf is a member of the Louisiana Bar Association, the American Association for Justice, the Federal Bar Association, and the New Orleans Bar Association, and he has attained for more than 25 years Martindale-Hubbell’s highest rating, AV, indicating excellence in legal work and the highest ethical principles. He is admitted to practice before all state and federal courts in the State of Louisiana.