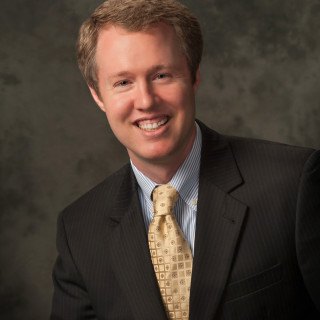 Kirk earned his undergraduate degree from Eckerd College in St. Petersburg, FL graduating with a Bachelor of Arts Degree in Political Science. He began his legal career in New York City at Skadden, Arps, Slate, Meagher & Flom LLP as a legal assistant in the firm's real estate division. Kirk attended Stetson University College of Law and received the highest honor bestowed upon an applicant of the graduate school - a full merit scholarship. While attending law school he earned the William F Blews Pro Bono Service Award and studied abroad at Nankai University located in Tianjin, China. After graduating law school Kirk has since concentrated in practicing exclusively in the civil courts throughout the state of Florida with a focus almost entirely on litigated real estate matters. Kirk has been lead counsel on over 1,000 cases some of which have been featured on Bay News 9 and ABC Action News.

Kirk has always been dedicated to community service. His service to the community includes volunteering his time at the Community Law Program in St. Petersburg and has served as a coach for Eckerd College's Ethics Bowl Team.Kirk was awarded Community Law Program, Inc.'s 2013 Young Lawyers Volunteer of the Year Award and in 2016 received an Honorable Mention Award from the Sixth Judicial Circuit.