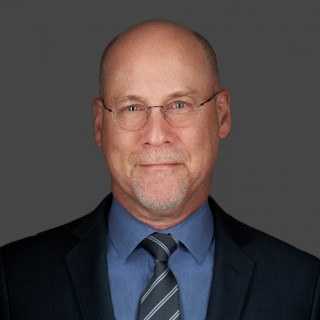 Bruce L. Baldwin was born June 6, 1959 in Blue Bell, Pennsylvania. He graduated from Souderton Area High School in 1977. Mr. Baldwin attended West Chester University, graduating in 1981 with a Bachelor of Arts in Literature, Summa Cum Laude. Following his undergraduate work, Mr. Baldwin studied at Villanova University School of Law, where he was active in the Moot Court Board, and earned his Juris Doctor in 1984. Mr. Baldwin began his practice of law in Collegeville before coming to Pottstown in 1987, where he has practiced law with firm founder Jack Wolf ever since. Mr. Baldwin is past president of the Pottstown Optimist Club, and past Chairman of the Montgomery County Bar Association's Legal Aid Committee. Mr. Baldwin is licensed to practice law before all Pennsylvania courts, the United States District Court for the Eastern District of Pennsylvania and the United States Court of Appeals for the Third Circuit. He is a member of the Pennsylvania and Montgomery County Bar Associations. Mr. Baldwin concentrates his practice in Personal Injury matters, Civil Litigation and Appeals, as well as Corporate and Business representation.