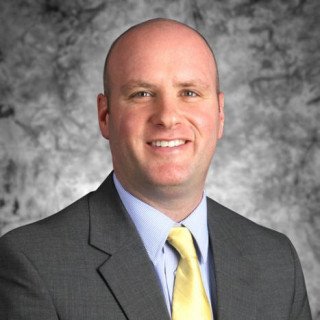 A General Law Practice
Mr. Everitt is engaged in the general practice of law, with an emphasis on:

Real Estate Law
Business Law
Estate planning
Probate
Committed to Service
During law school Mr. Everitt worked full-time as the Operations Officer at the Navy Recruiting District in Columbus, Ohio, where he oversaw all aspects of officer and enlisted recruiting throughout Ohio, Kentucky and West Virginia. Before that, his 13 year career in the Navy included naval service as a nuclear trained submarine warfare officer.

Mr. Everitt was named Young Professional of the Year by the Lancaster-Fairfield County Chamber of Commerce in 2017.

He is actively involved in various community organizations including:

Education
Mr. Everitt graduated with honors from the United States Naval Academy in 1999 with a Bachelor of Science in politcal science. He also holds a Master’s Degree in engineering management from Old Dominion University. In 2013, Mr. Everitt received his law degree from Capital University Law School, where he served as the vice president of the student bar association.

Ohio
Supreme Court of Ohio Office of Attorney Services
Since 2013