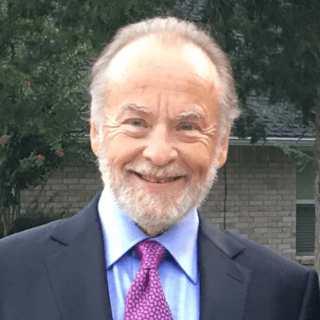 A native of the Oklahoma City area, Attorney B. David Sisson has provided bankruptcy assistance to area individuals and businesses for nearly twenty-seven years. Mr. Sisson is certified as a specialist in consumer bankruptcy law by the American Board of Certification, and has attained Martindale Hubbell‘s “AV” peer rating, indicating preeminent legal ability and the highest standard of ethics.

Consumer Bankruptcy
American Board of Certification