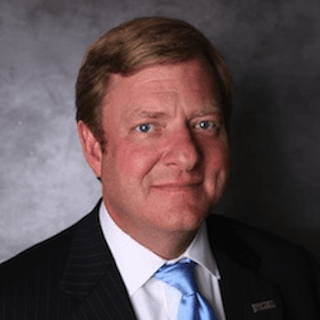 Jason is a 1993 graduate of Oak Ridge Military Academy. From there, he attended The Citadel, the military college of South Carolina. He earned his Bachelor of Arts in business administration in 1997. Jason attended Cumberland School of Law, at Samford University, in Birmingham, Alabama where he received his Juris Doctorate in 2000. He has been a member of the North Carolina State Bar since 2001. Jason has practiced law full time in the Iredell County and surrounding areas since 2001 and joined the firm of Gottholm, Ralston and Benton, PLLC in 2014. Jason practices primarily in the areas family law, child custody, child support, equitable distribution, divorce, criminal defense, traffic offenses and residential real estate transactions. He is a member of the North Carolina Bar and Iredell County Bar, and serves in the Iredell County Indigent Defense Committee.

Jason spends his time off of work enjoying being with his family on the lake and taking trips to Charleston, South Carolina to visit his beloved Alma Mater. He also serves as Chair of the Board of Directors for Stop Child Abuse Now, a local child abuse advocacy center, and is Vice President of the Rotary Club of Troutman, North Carolina.