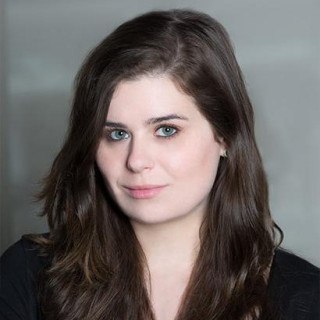 Caitlin concentrates her practice in the areas of medical malpractice, wrongful death, nursing home negligence, and personal injury. As an attorney with Schwartz Injury Law, Caitlin has obtained numerous settlements on behalf of her clients, including, $775,000 for the family of a woman whose surgical site became infected due to improper wound care at the nursing home; $690,000 for the family of an 85-year old who fell in a nursing home and suffered a traumatic brain injury; and $550,000 for the family of a woman who was improperly administered insulin and became unresponsive. In her time at Schwartz Injury Law, Caitlin has obtained over $25,000,000 in settlements for her clients. As a result of Caitlin's success, she has been named an Emerging Lawyer by the Law Bulletin's Leading Lawyer's Division, a distinction earned by fewer than 2% of all lawyers licensed to practice law in Illinois.

Caitlin attended Chicago-Kent College of law and graduated in 2013 with a certificate in litigation and alternative dispute resolution.

Caitlin grew up in the Beverly neighborhood of Chicago's south side and attended the University of Illinois at Urbana-Champaign, where she earned a Bachelor of Science in Psychology in 2008.

Rise Up and Reach Back Luncheon
Illinois Women's Bar Foundation
2016