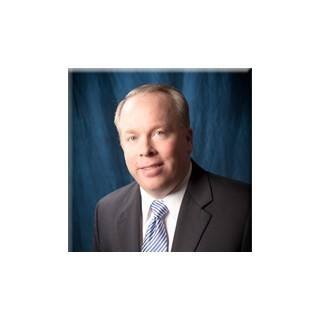 In his 18 years of legal experience, Attorney J. Cameron Cowan spent almost 15 years a prosecutor for the State of Texas. He then opened his open private practice, handling criminal defense, military law, family law, and estate planning. Attorney Cowan also spent 8 years in US Army JAG Corps as a reservist. In that time, he was able to offer legal services to thousands of service members, even those going overseas.

He attended Baylor University, graduating with a B.B.A. in Economics and Public Administration. J. Cameron Cowan then received his Juris Doctor from Texas Tech University, School of Law. He is currently admitted to practice not only in the State Bar of Texas, but the United States District Court for the Eastern District of Texas and the United States District Court for the Northern District of Texas.