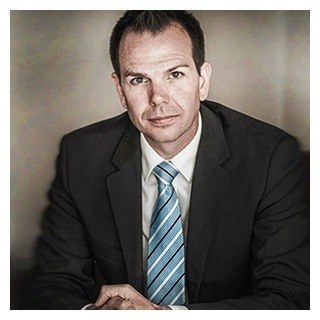 Cameron Fernandez graduated with high honors from Santa Barbara College of Law in 2005, having attended law school while working full-time at the family law office of the Law Offices of Shannon L. Fernandez, and raising his family of four young children. During law school, Cameron completed internships with Santa Barbara County Superior Court Judge Rogelio Flores, as well as the Santa Barbara County District Attorney’s Office. Cameron began practicing law in 2006 and became a full partner of FERNANDEZ and FERNANDEZ in 2007. In 2014 Cameron founded the Law Office of Cameron Fernandez which is the preeminent family law firm on the Central Coast and Southern Califronia. Cameron is a current member of the Northern Santa Barbara County Bar Association and former member of the William L. Gordon American Inns of Court and Rodney S. Melville American Inns of Court. Mr. Fernandez has developed a superb reputation amongst his peers and the judiciary for being an extremely bright and talented lawyer. He meticulously prepares for each and every court appearance and presentation, all the while extending the utmost professional courtesy and compassion for his clients. Besides his dedication to the legal profession, Mr. Fernandez is active on the community level as a volunteer coach and guest speaker and as an active member of his church. Mr. Fernandez has also accepted court appointments to serve as minor’s counsel in complex child custody cases.