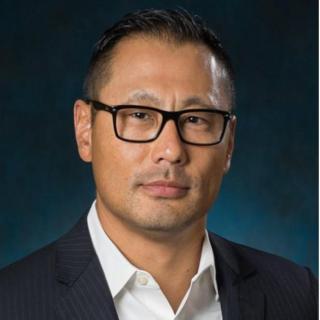 Mr. Monti concentrates his practice in taxation, business law, and employment law representing businesses in an "outside general counsel" capacity. He has a specialty in handling federal and state taxation tax controversy, tax audits, corporate and business law, buy-sell agreements, shareholder agreements, employment law, separation and employment agreements, not-for-profit organizations, commercial lending and litigation, mergers & acquisitions, tax restructuring, and commercial real estate, medical cannabis law, and park district law. Mr. Monti received his J.D. from Michigan State University College of Law in 2001 and his LL.M. in Taxation from the University of Washington School of Law in 2002. He also earned his B.A. from the University of Illinois at Chicago in 1997. Mr. Monti is a member of the Illinois and Chicago Bar Associations. He is licensed to practice in the State of Illinois and before the Illinois Supreme Court, the United States Tax Court and the United States District Court for the Northern District of Illinois.