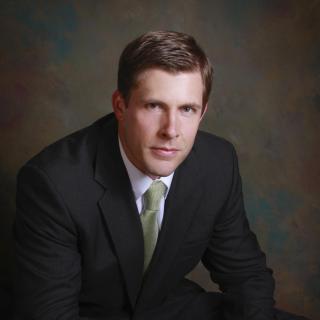 Carl Barkemeyer is an experienced criminal defense attorney representing clients with criminal and DWI charges. He handles cases for clients arrested or who received a summons in Baton Rouge, Livingston, Amite, Tangipahoa, St. Tammany, Covington, Mandeville, Slidell and many other areas along I-12 in southeast Louisiana.

How to bond someone out of jail in Louisiana

Possession with Intent to Distribute Drugs in Louisiana

Let’s talk about drug possession with intent to distribute.

What do you do after being arrested in Louisiana?

http://www.attorneycarl.com/what-do-you-do-after-being-arrested-louisiana What do you do after being arrested? This is the most important question to ask for anyone who was just arrested or for the friend or family member of someone...

Who is best criminal defense attorney in Baton Rouge?

Flight From an Officer Attorney in Louisiana

Flight from an officer in Louisiana.

Is Theft a Felony or Misdemeanor in Louisiana?

http://www.attorneycarl.com/theft-felony-misdemeanor Call (225) 964-6720 if you have a theft charge in Louisiana. Carl Barkemeyer is an attorney located in the Baton Rouge area. He discusses the various penalties for theft charges in...

How to Remove a Conviction From Your Record 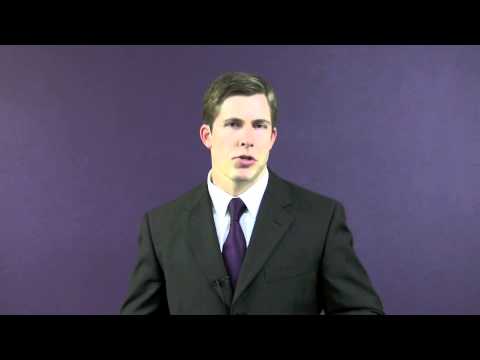 Theft of goods in Louisiana is discussed by a criminal defense attorney in Baton Rouge.

http://www.attorneycarl.com/baton-rouge-battery-defense-lawyer Criminal battery lawyer in Baton Rouge, Louisiana explains the criminal charge of battery. He provides the definition of battery as well as felony forms of the charge and domestic abuse...

Visit us : http://www.attorneycarl.com Call: (225) 964-6720 Baton Rouge DWI lawyer, Carl Barkemeyer, discusses 10 things every person should know if they have a DWI or DUI arrest in Louisiana. He gives... 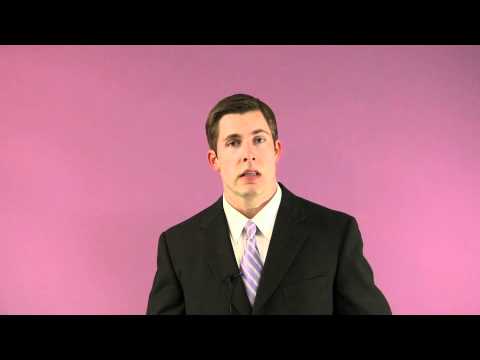