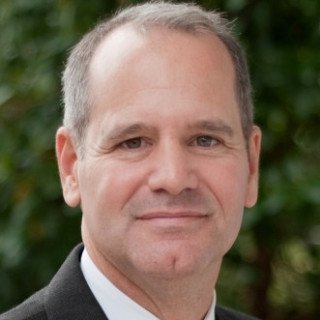 As a practicing trial attorney, Carlin has handled individual and class action cases in state courts and federal district courts across the United States. His firm's cases have been highlighted by numerous media outlets including the New York Times, the Boston Globe, Fox News, MSNBC, The Today Show, the New Bedford Standard Times and the Fall River Herald News. Carlin appeared in an MSNBC’s “Countdown with Keith Olberman” segment for one his lawsuits against Bank of America.

Mr. Phillips is also passionate about continuing to hone his skills as an attorney, and is one of a select few of Massachusetts attorneys to graduate from Gerry Spence’s Trial Lawyer’s College in Dubois, Wyoming, an elite school for training trial attorneys.

His interest in helping families fight against insurance companies began shortly after Mr. Phillips graduated in 1992 from the New England School of Law in Boston with his Juris Doctor degree:

“I grew up in a big family with seven kids. We did not have a lot of money. When I became a lawyer, I quickly realized that there were too many lawyers for insurance companies and Big Corporations and not enough lawyers fighting for the hard working people I knew and grew up with. I decided very early in my career to use my energy as a lawyer to give regular people and small business owners a voice by telling their stories in court.”

Attorney Phillips is a life long resident of the SouthCoast, growing up in Somerset, working in Dartmouth at his law firm and now living in Tiverton with his wife and two children.

Associate
O’Brien Law Offices
1994 - 1996
As an associate for a sole practitioner, performed all litigation tasks for consumer class action firm.

Associate
Keches & Mallen, P.C.,
1992 - 1994
As an associate in a mid-sized law firm specializing in personal injury law, provided civil litigation support in both federal and state courts. Prior to becoming an Associate, worked as a Law Clerk while a law student.