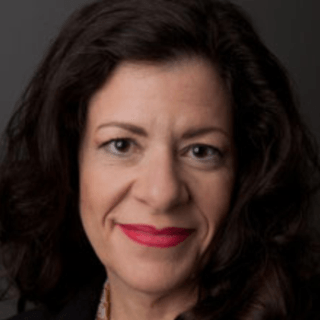 Carolina Antonini received her law degree from the Georgia State University College of Law, where she is currently an adjunct professor of immigration law. She is a co-founding member of the Georgia Hispanic Bar Association, serves on the Board of Georgia Law Related Education and has served on the board of AILA’s Atlanta Chapter. Ms. Antonini has appeared in a variety of media programs, hosts a weekly radio show and co-authored a high school textbook used to teach youth and continuing education adults about the law. In 2001, Ms. Antonini was named Judge Pro Hac Vice for the City Court of Atlanta, becoming the first Latina judge to sit on the bench in Georgia’s history. Ms. Antonini is a partner in Antonini and Cohen Immigration Law Group.