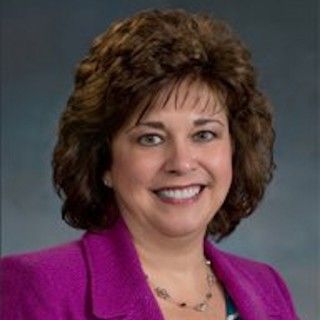 Born and raised in Salisbury Township, Carolyn Frisoli Furst, Esquire proudly calls the Lehigh Valley home. She earned a Bachelor of Science degree, magna cum laude, from Moravian College, Bethelehem, Pa in 1984. She earned her Doctor of Jurisprudence degree from Penn State’s Dickinson School of Law in 1987. She was admitted to practice law in the Commonwealth of Pennsylvania in 1987. She was subsequently admitted to the bar of the U.S. District Court. Attorney Furst is a member of the Family Law Section of the Lehigh County Bar Association. She has also served as editor of the Lehigh Valley Law Journal. She is a former member of the Judge Donald E. Wieand American Inns of Court, an organization dedicated to the improvement of ethics and professionalism within the legal profession. She was also an active member of the Workers’ Compensation Committee and served as secretary of that committee.
Attorney Furst was a partner with the Law Offices of Karess, Reich & Furst, where she has worked as an attorney since 1987 and was named a partner in 1995. She is presently a partner of Reich & Furst. Her legal practice includes civil litigation in the areas of workers’ compensation, personal injury, family law, wills and estates, real estate,and general civil litigation. She has handled all aspects of family law including divorce, custody, support, and property division.

Particularly noteworthy is her representation of clients at the appellate level, where she has argued successfully before the Commonwealth and Superior Courts of Pennsylvania. Her extensive work has set legal precedents in the areas of workers’ compensation and zoning law.