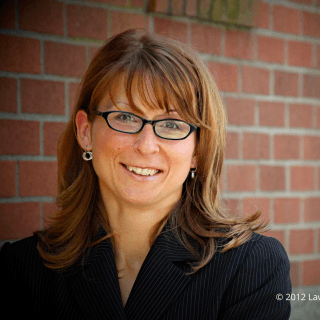 Casey Stamm is a fearless criminal defense attorney intensely devoted to advocating on behalf of individuals accused of committing serious crimes in Washington state. Ms. Stamm has built an incredibly strong background in criminal trial and appellate practice and has been recognized repeatedly for her acumen in these areas. Casey has been named both a Rising Star and Super Lawyer by vote of her peers in Washington’s Law and Politics Magazine, recognized by the Washington Supreme Court’s Capital Counsel Panel as qualified to handle death penalty cases, and rated Superb (10.0 out of 10.0) by Avvo.com. Casey Stamm is frequently invited to speak at continuing legal education seminars and often teaches aspects of trial advocacy to her colleagues. Ms. Stamm has also published several articles regarding Washington’s sex offense laws as well as constitutional law. Casey has lived in the Pacific Northwest all of her life and attended both undergraduate and law school at the University of Washington. She began her legal career with stints at both the Federal Public Defender and The [King County] Defender Association. Over the years Ms. Stamm has worked closely with the legal community’s most highly regarded, skilled, and experienced defense attorneys. With them and standing alone, Ms. Stamm has honed her skills, handling numerous complex, serious, and high-profile criminal cases in a highly aggressive, careful, and attentive manner. Ms. Stamm continues to focus her practice on highly complex and serious criminal offenses with an emphasis on trial as well as post-conviction proceedings. She handles all manner of criminal cases in local, juvenile, state and federal courts. Ms. Stamm’s practice also includes disciplinary inquiries directed towards judges, lawyers, and bar applicants, especially where such are based on criminal allegations or convictions.