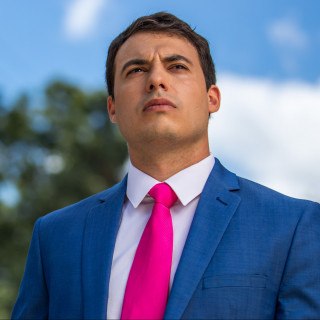 Originally from Kyle, Texas, Mr. Ornelas is a first generation college graduate and a first generation attorney. Licensed in Texas, Cesar Ornelas’s nationwide practice is entirely contingency fee based and consists of a wide variety of catastrophic personal injury and death cases. He has represented countless victims of catastrophic accidents across the United States. Mr. Ornelas has devoted his entire career to giving a voice to the voiceless.

Cesar Ornelas has made it his duty to ensure that the big corporations don’t take advantage of the ordinary individuals. His success in and out of the courtroom translates through his diligence, discipline, and perseverance.

BIOGRAPHY
Cesar Ornelas was born in Corpus Christi, Texas and is the son of Cesar and Belia Ornelas. In Mr. Ornelas’s early years, he was raised in a mobile home park in Kyle, Texas. It was during this time that Mr. Ornelas and his father would go around selling watermelons in order to provide for his family. Through this life lesson Mr. Ornelas learned the value of hard work and discipline. These values translated through to his education through both college and law school, during which Mr. Ornelas supported himself by successfully starting and operating multiple companies.

Mr. Ornelas started to practice law after graduating from St. Mary’s Law School in record time. Mr. Ornelas has been handling catastrophic personal injury and death cases since his first day in practice. Since becoming a lawyer, Mr. Ornelas has done significant work for his clients throughout the state of Texas and the United States.