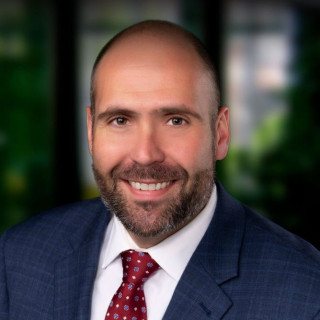 Chad Shelton is a graduate of Valparaiso University and the Charleston School of Law. After law school, he was soon admitted to the South Carolina Bar and to the United States District Court for the District of South Carolina. In 2007, Chad joined the Berkeley County Public Defender’s office. He worked for nine years at the public defender’s office. Chad worked thousands of cases ranging from drug offenses, traffic violations to armed robbery and murder. He is well seasoned at going to trial and fighting hard for his clients. He obtained numerous not guilty verdicts at trial including Criminal sexual conduct, armed robberies and assaults. Even before trial, he got an attempted murder case dismissed at a preliminary hearing. He works diligently to get the best outcome for his client by evaluating risk.

In 2015, Chad graduated from the National criminal defense college in Macon, Georgia. In 2016, He opened the doors to his own law office. In private practice, Chad was able to successfully get a dismissal on a Murder charge, Assault and Battery by a Mob, while also getting a not guilty verdict on an Armed Robbery. Being in private practice allowed Chad to expand his criminal representation to the magistrate and municipal level. While in magistrate court Chad has over a dozen not guilty verdicts at trial and nearly a hundred cases dismissed prior to trial.