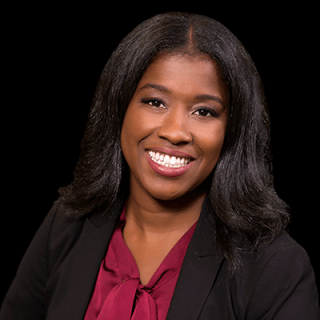 Chantelle is a former supervisor of the DuPage County Public Defender's Office Juvenile Division where she concentrated her practice on representing juveniles on criminal matters and representing parents and children on abuse, neglect, and dependency matters. Prior to that, she was with the Cook County Public Guardian's Office where she represented the best interest of juveniles as attorney and Guardian ad litem on cases of abuse, neglect, and dependency.