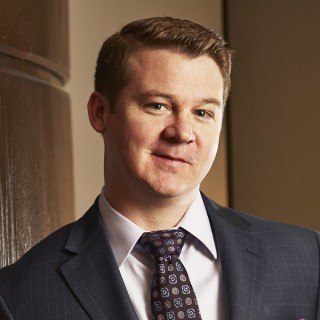 Rob Ash is an associate in Sommers Schwartz’s Complex Litigation groups. A substantial portion of Rob’s practice is devoted to collective and class actions arising under the Fair Labor Standards Act (FLSA) and similar state laws, and he appears in state and federal courts across the United States to represent employees against their corporate employers.

Rob also represents clients involved in personal injury actions and other kinds of employment disputes apart from wage and overtime abuse. Over the course of his career, he has recovered millions of dollars in settlements and verdicts for people who have been seriously injured as the result of automobile and trucking accidents, animal attacks, premises liability, and other acts of negligence. Rob has also obtained substantial recoveries for employees who were subjected to unlawful discrimination, whistleblower retaliation, and breach of contract.