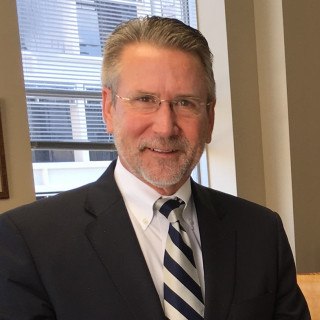 Mr. Banker is a Board-Certified Specialist in Criminal Law with over 30 years of legal experience. He is dedicated to the best interest and well-being of those he represents, and with whom he is a true “Brother in Arms.” As such, he advocates for the success of his clients in courts of law all over Texas and the United States.

All this training and education has prepared Mr. Banker for what he believes is his vocational “calling” in life: To stand with and defend those who have found themselves in the very difficult circumstance of facing judgement in a court of law. He believes that helping people through difficult times is a natural outworking of his Christian faith. Additionally, he often encourages his clients to consider looking to God for strength, and see that adversity often produces stronger character and greater faith in Him.

Mr. Banker also believes that the U.S Constitution is one of the greatest documents ever written in human history. The freedoms it preserves should never be taken for granted. As he fights for these freedoms in courts of law for his clients, he is often reminded of the personal costs of those who have fought on battlefields all over the world to protect those same freedoms. As a patriot, Mr. Banker has a profound respect for our veterans, and understands the special circumstances that many veterans and their families face upon their return to civilian life.