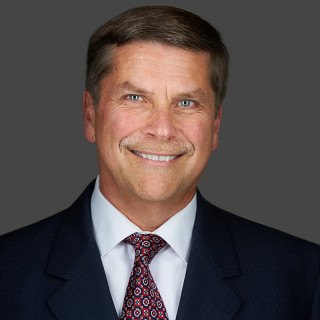 Charles D. Garner, Jr. was born on April 26, 1961. He graduated from Pottstown High School in 1979. Mr. Garner has been a lifelong resident of the Pottstown area. Mr. Garner graduated Cum Laude from Ursinus College in 1983 with a Bachelor of Arts. He received his Juris Doctor from Dickinson School of Law in 1983. He joined Reynier, Crocker, Allebach & Reber as an associate in 1986. He was promoted to partner in 1992 and remained at the firm until 1998. In 1998, he joined Paul Bauer to form Garner & Bauer. Mr. Garner developed his practice as a general practitioner, with an emphasis on Municipal, Real Estate and Zoning Law. He is currently the solicitor of Pottstown Borough since 1996, Pennsburg Borough from 1995, Upper Pottsgrove Township from 2004, the Limerick Township Zoning Hearing Board since 2007, Douglass Township Planning Agency since 2010, and for the Upper Perkiomen Police Commission from 1997 to 2003. Mr. Garner has had special Counsel Appointments in Lower Heidelberg Township, the Pottstown Borough Authority, Royersford Borough, Cokebookdale Township and West Norriton Township Civil Service Commissions and Malvern Borough. Mr. Garner joined Wolf, Baldwin & Associates in September, 2012, where we will continue his emphasis in Municipal, Real Estate and Zoning Law. He will also practice in the areas of Estate Planning and Administration, and General Civil Litigation. Mr. Garner currently resides in New Hanover Township with his wife and two sons.