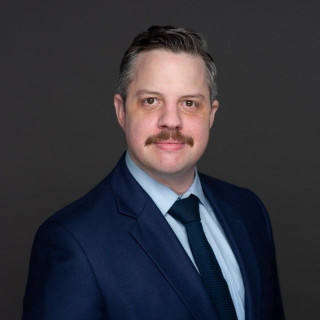 Before attending college, Charles enlisted in the United States Navy where he served both at home and abroad. He went to college on the G.I. Bill, working nights in a factory and attending classes during the day. While in law school, Charles interned for the United States Attorney’s Office for the Eastern District of New York, where he worked on a complex insider trading case. He went on to work as an intern in the U.S. Army Jag Corps Military Justice Unit on the team that prosecuted a double homicide that received significant press attention.

After graduating from law school, Charles joined the Manhattan District Attorney’s Office, where he served until 2018. During his time there, he handled hundreds of matters, including drug cases, assaults, domestic violence, tax crimes, sex crimes, larcenies, robberies, burglaries, extortion, and homicides. Many of these cases received press attention. His wealth of criminal law experience at one of the nation’s most prestigious prosecutor's offices gives him an unparalleled understanding of what it takes to defend people who have been accused of crimes and makes him a formidable adversary and advocate.