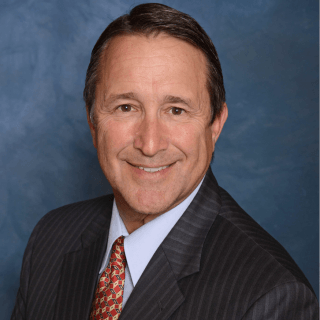 In the area of personal injury law, he has obtained many large verdicts and settlements, whether resulting from automobile, truck or motorcycle collisions, legal or medical malpractice, defective products, premises liability, sexual assaults, construction accidents, dog bites, civil rights violations, or workers compensation. In the area of personal injury, Mr. Nugent has been named a New Jersey “Super Lawyer” every year from 2005 through 2017, as published in Super Lawyer Magazine, New Jersey Monthly Magazine, and Philadelphia Magazine. He is Certified by the New Jersey Supreme as a Certified Civil Trial Attorney; a member of the “Million Dollar Advocates Forum” for having obtained multiple settlements or verdicts in excess of $1,000,000.00; has been named multiple times as one of the Top 100 Trial Lawyers in New Jersey by the National Trial Lawyers Association; has been nominated as a “Top Attorney” by South Jersey Magazine; and has received a rating of “10” and “Superb” by lawyer rating specialist “AVVO”.

In criminal matters, he has represented police officers, politicians, organized crime figures, businessmen and ordinary people. He has represented clients in cases involving homicide, murder, manslaughter, assault, sex crimes, racketeering, pornography, fraud, money laundering, CDS and drug possession. Mr. Nugent has been recognized as one of the top criminal defense lawyers in New Jersey, as published in the New York Times, and South Jersey Magazine. The law firm represents people charged in the State and municipal courts of New Jersey and Pennsylvania, including federal courts.