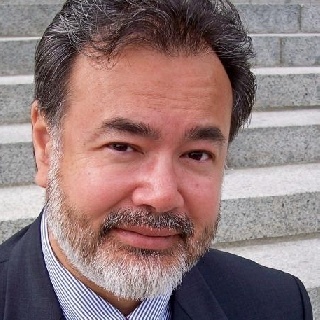 After obtaining his law degree (Seattle University) and serving for four years as an administrative law judge, Charles started his own law firm in Olympia and worked in a number of areas of law. Eventually he limited his practice to criminal defense.   In 2010 he moved his law practice to Seattle. In the course of his career as a criminal-defense lawyer, Charles has successfully defended persons accused of everything from homicide, sex, firearm and drug charges to DV assault and DUI.  He has also served as a pro tem judge in juvenile and district courts. And he has been a leader in the legal community, serving as president of the Washington Association of Criminal Defense Lawyers (2000) and editor of the quarterly magazine, Washington Criminal Defense (1996-2004).   For his professional and community service, Charles was honored in 2007 as the Thurston County Lawyer of the Year.

Cross Examination for Dummies: Presenting Your Case without Destroying Your Credibility
Washington Association of Criminal Defense Lawyers
May, 2002

Inspiring Jurors with Speech: Lessons in Delivery from the Laboratory of Mock Trial
Washington Association of Criminal Defense Lawyers
May, 1999