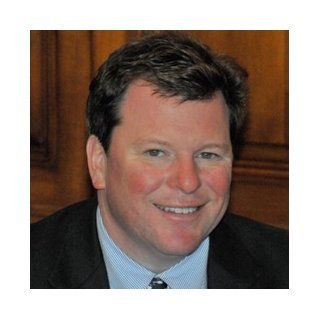 Charles "Charlie" Terreni has practiced law in Columbia, South Carolina, since 1990. He is a 1990 graduate of the University of South Carolina School Of Law. He earned his B.A. degree in International Studies with a minor in French from the University of South Carolina in 1985.
After graduating from law school, Terreni practiced with Cooper, Beard & Dibble (1990-91) and with the Dibble Law Offices from 1991 to 1995. He served as Executive Assistant to the Lieutenant Governor from 1995 to 1996. In 1996, he returned to private practice, opening the Terreni Law Firm, LLC.
In 2004, Terreni joined the Public Service Commission, to serve as the Chief Clerk and Administrator of the newly restructured agency. He held this position until February of 2010, when he returned to private practice to reopen the Terreni Law Firm, LLC. At the Terreni Law Firm, he advised the South Carolina Senate on redistricting following the release of the 2010 decennial census.
Terreni is the lead author of the chapter entitled "The Public Service Commission of South Carolina" in South Carolina Administrative Practice and Procedure, 2d Ed. and has been a frequent speaker on practice before the Public Service Commission. He is a 2008 graduate of the South Carolina Executive Institute. He has a Martindale-Hubbel "AV" peer rating, and serves as a FINRA Public Arbitrator.
Charlie Terreni has served on the Board of Directors of the Greater Columbia YMCA from 2004-2011. He also served on the South Carolina Commission on Consumer Affairs from 2004 to 2005. Born in LaSpezia, Italy; he speaks Italian and French. An avid soccer fan, he has coached youth teams and organized numerous soccer programs in the community. He is married to Patricia Yeatman Terreni, and they have two sons, Charles, Jr. and Shand, who attend Cardinal Newman School.

SC Certified Mediator
SC Board of Arbitrator and Mediator Certification