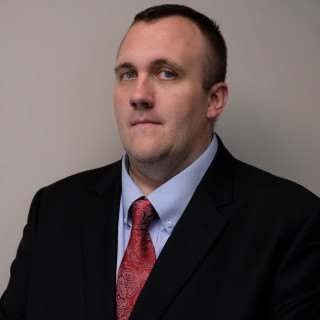 Attorney Rick is a member of the State Bar of Pennsylvania and is admitted to practice in the United States District Courts for the Eastern, Middle, and Western Districts of Pennsylvania. Attorney Rick has tried cases in state court, before administrative agencies, and before arbitration panels. He regularly appears before the local magisterial district courts as well as the Montgomery, Berks, and Chester County Courts of Common Pleas. Attorney Rick is also admitted to practice before the Supreme Court of the United States. Chad previously volunteered for several years with the VITA organization, a pro bono program that offered free tax preparation to low income families. He presently serves as the President of his homeowner's association, solicitor of several churches, and volunteers as the Judge of Elections in his local community.

Chad has been named to the prestigious "Top 40 under 40" by the American Society of Legal Advocates and has been recognized as a Who's Who Top Attorney of North America from 2018 - 2020. He has been recognized as a Rising Star by Super Lawyers in both 2019 and 2020. Chad has presented Estate Planning and Trust seminars to numerous large corporations and frequently presents at senior health and wellness events across several counties. When he is not working (which is rare), he enjoys spending time with his wife and two children and taking trips back to New Orleans and Nashville.

I created this video with the YouTube Slideshow Creator (http://www.youtube.com/upload)