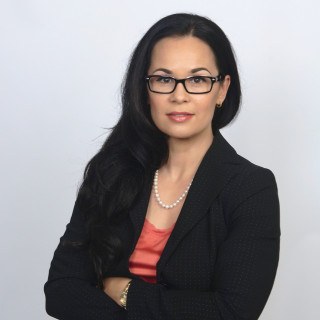 Chloé graduated from Central Washington University with a Bachelor of Arts in Law and Justice.  Enjoying the study of law, she continued her legal education, and in 2003, she graduated from Seattle University School of Law, with a Juris Doctor.  While attending law school, she served as a Legal Clerk for Travelers' Insurance defending against property and personal injury claims. After law school, she worked briefly for Pierce County Public Defender's Office in misdemeanor criminal cases. She later  became employed with the King County Public Defender's Office and handled approximately 3,000 criminal felony and misdemeanor cases,  within her 10 + years of service.  Chloé has extensive experience with Domestic Violence Court and Drug Court, and has effectively handled a myriad of criminal cases.  Her experience ranges from complex cases to simple cases including: Murder, Arson, Robbery, Drug Trafficking, Drug Possession, Sex Crimes against a Minor, Reckless Driving, Assault & Battery, Driving Under the Influence, Hit and Run, and Driving While License Suspended.     Chloe has extensive experience in child support enforcement family law cases.   She has previously served as a Pro Tem Judge, trained new attorneys and been a trial mentor to fellow colleagues.  She is licensed to practice law in Florida and Washington.  She is admitted to practice in Florida County, Circuit, and Middle District Federal Court.   Chloe has been practicing law for 16 years.